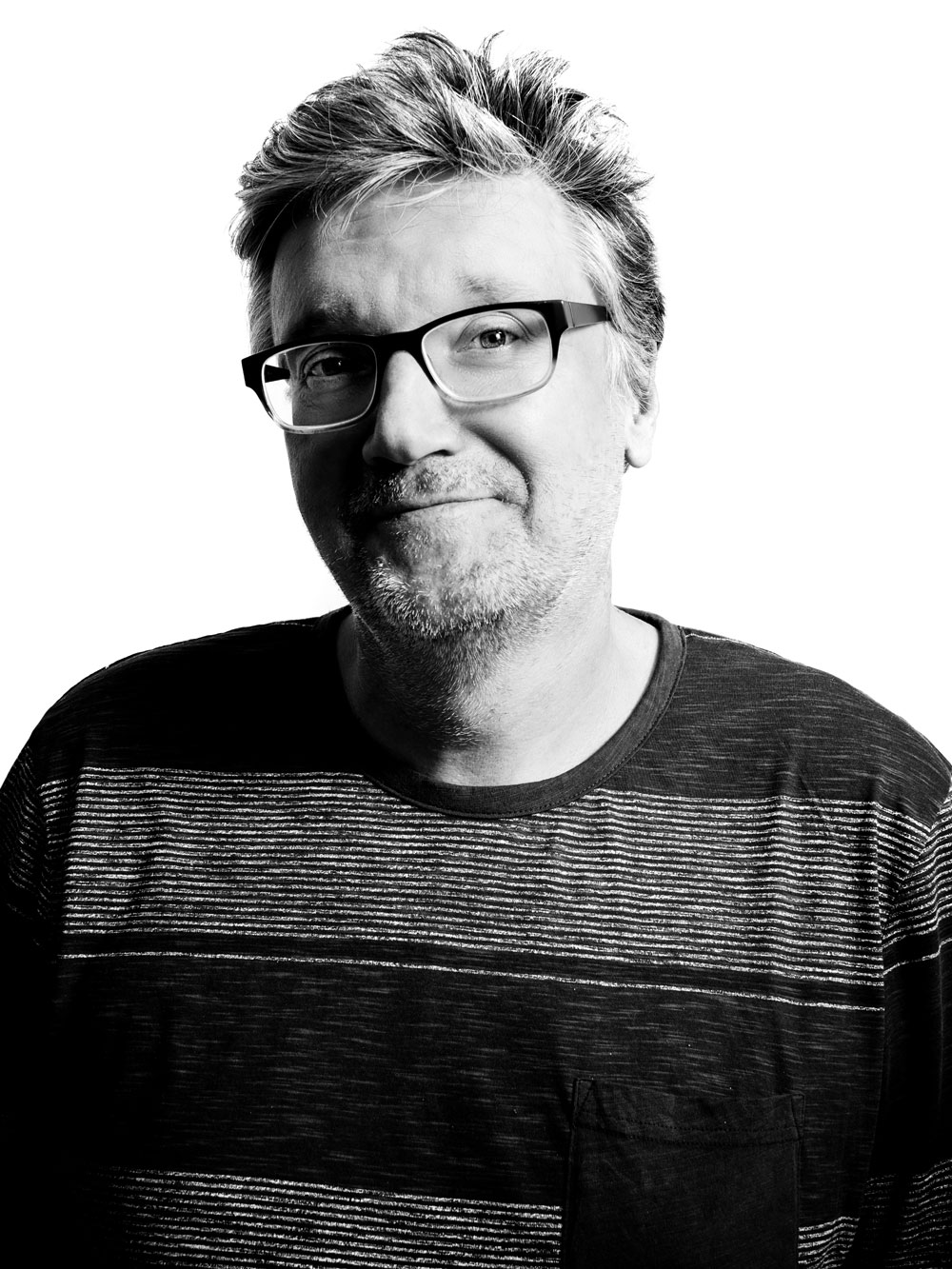 Dieter Schleip was born in 1962 in Aachen. As a teenager, he started playing guitar and keyboard in various bands, among them “Catch 22”.

At this point in his life, Dieter Schleip already developed an interest in film music, which lead to the creation of first compositions and arrangements.

In 1985 he became one of the founding members of the film house in Aachen and was among the organizers of the Aachen Film Festival.

Two years later, he moved to Munich with the goal to become a film composer. His first works were written for the theatre and film academy projects.

In the same year he had his breakthrough with the score for the film “Roula”.

Since then he has won numerous awards, recently the prestigious Adolf Grimme Award in 2010 and the German-Filmmusik-Award in 2014.

Since 2005, Schleip teaches film composition at the music academy in Munich and conducts seminars at the academy of film and television “Konrad Wolf” in Potsdam.